With This Easy Cake Method, You’ll Never Cream Butter and Sugar Together Again 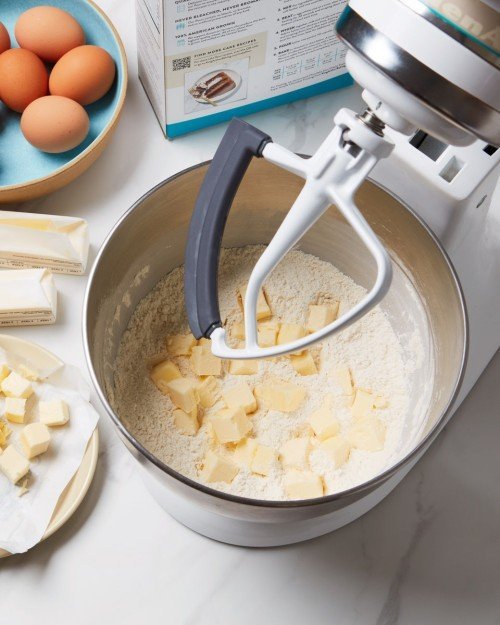 Reverse creaming is like the trust exercise of cakes. It sounds backward and nonsensical at first, but once you get the hang of it and understand what’s happening, you’ll have faith in it always.

You’ve probably made a cake using the creaming method before. It goes like this: Using an electric mixer, you beat butter and sugar together until light and fluffy, then add the eggs one by one, followed by the liquid and dry ingredients. While creaming is a perfectly acceptable method for making cake, it can lead to overmixing, which can yield a dessert that’s dense and tough.

Now imagine changing the order of things. Rather than starting with butter and sugar, you begin by paddling together your dry ingredients—the flour, sugar, salt, baking powder and soda—followed by butter and the liquid ingredients. This is how reverse creaming (also known as the two-stage method) begins. It’s a technique that’s almost impossible to mess up, and it’s how expert baker and cookbook author Rose Levy Beranbaum makes all her cakes.

With two degrees in food science, Beranbaum has a wealth of knowledge. Her books have long been a resource for those aspiring to become better bakers. She wrote her master’s thesis, “Sifting Flour Affects the Quality of a Yellow Cake,” while she was a student at New York University, and it led her to pursue a culinary career. Beranbaum first shared the method for reverse creaming in a 1982 issue of Cook’s Illustrated, but the technique didn’t become popular until she published The Cake Bible in 1988.

In the bestselling book almost all the recipes call for reverse creaming. Over the phone Beranbaum tells me she first came across the technique in commercial baking books. The original method was designed for professional bakeries using a high ratio of shortening, but the method described in those books would not work with butter. Beranbaum, who says she “never liked to follow the rules,” decided to make her own. “In my many experiments I discovered that if butter is at the right temperature—and it’s a pretty good range between 65º and 75º [Fahrenheit], it will work perfectly,” she says. “So then it creates a faster, better, and easier way to mix a cake.” It takes all of ten minutes to whip up, and produces a perfect cake each time.

Start by blending your dry ingredients

Beranbaum begins by using an electric mixer to combine her dry ingredients. In The Baking Bible, she explains that sifting is inadequate for evenly distributing the dry ingredients unless done many times, and that “using the mixer instead is a great time and energy saver.” If you’re using a hand mixer, be sure to use a large bowl to prevent flour from flying everywhere.

Here are some words of wisdom from Beranbaum: “Everything has temperature, and in baking it makes all the difference.” Beranbaum believes reverse creaming is a foolproof method for cake—as long as the butter is room temperature. Your butter should be soft but not so soft that it’s begun to puddle out. By paddling the butter with the dry ingredients, the flour and its gluten-forming proteins become coated in fat, which keeps gluten development to a minimum and results in a more tender cake. Beranbaum adds the room-temperature butter to the well-mixed dry ingredients along with a small amount of the liquid called for in the recipe—“just enough to disperse the fat,” she writes—and then beats it for 90 seconds. This helps to aerate the cake and give it some structure.

Finally, you’ll mix your remaining ingredients in a separate bowl and add them to the batter in three stages. Because the flour is coated in fat, it’s very hard to overmix a cake that’s made with the reverse creaming method. But you still need to pay attention! While overworking a cake batter can lead to a tough, dry cake, undermixing can be just as bad. According to Beranbaum, “undermixing does not form enough gluten, which results in a crumbly, coarse grain and a very flat top crust with a slightly fallen center.” The problem won't be just textural: “If it's sunken,” she tells me, “it’s likely the cake wasn’t baked properly, which alters the taste.” 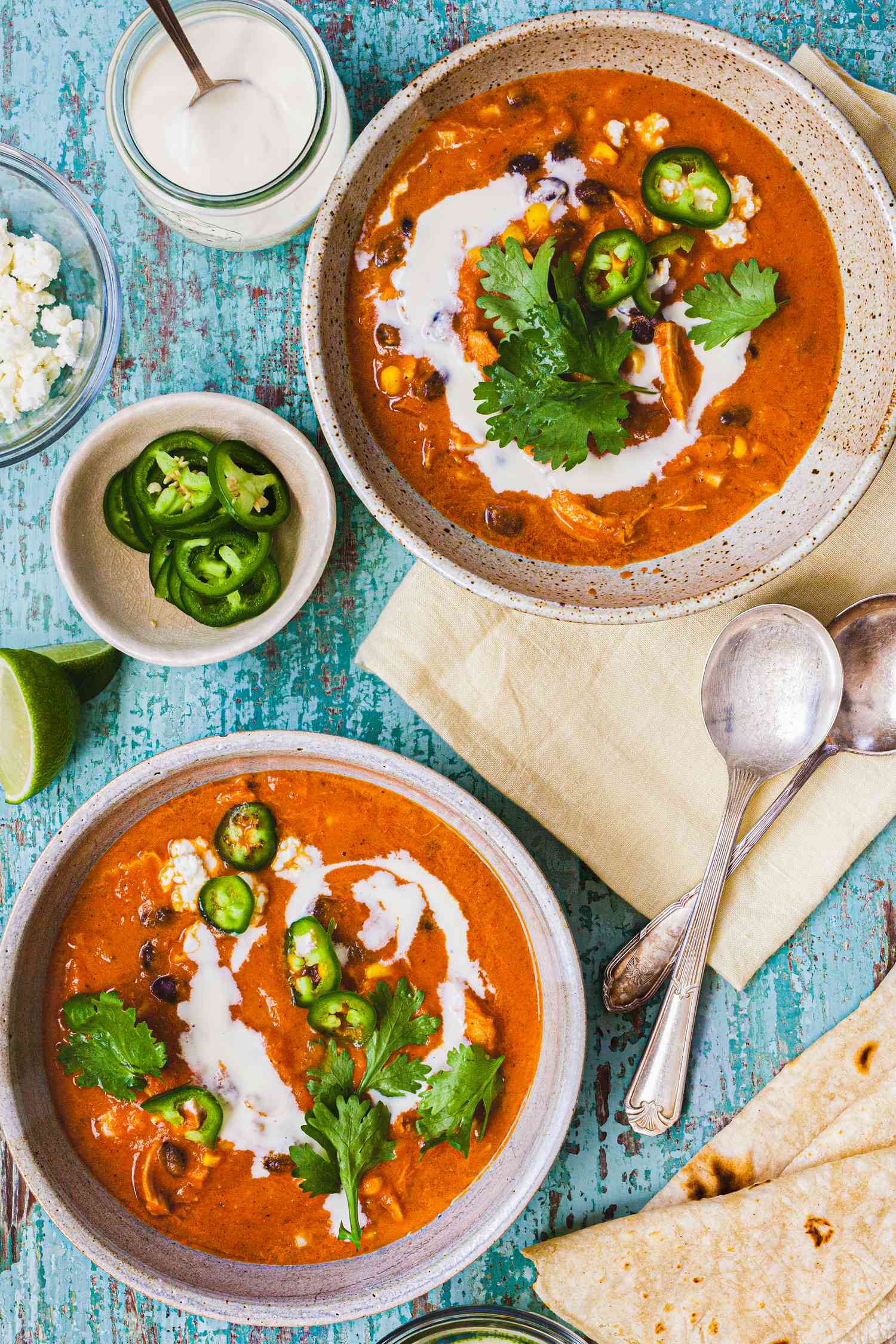 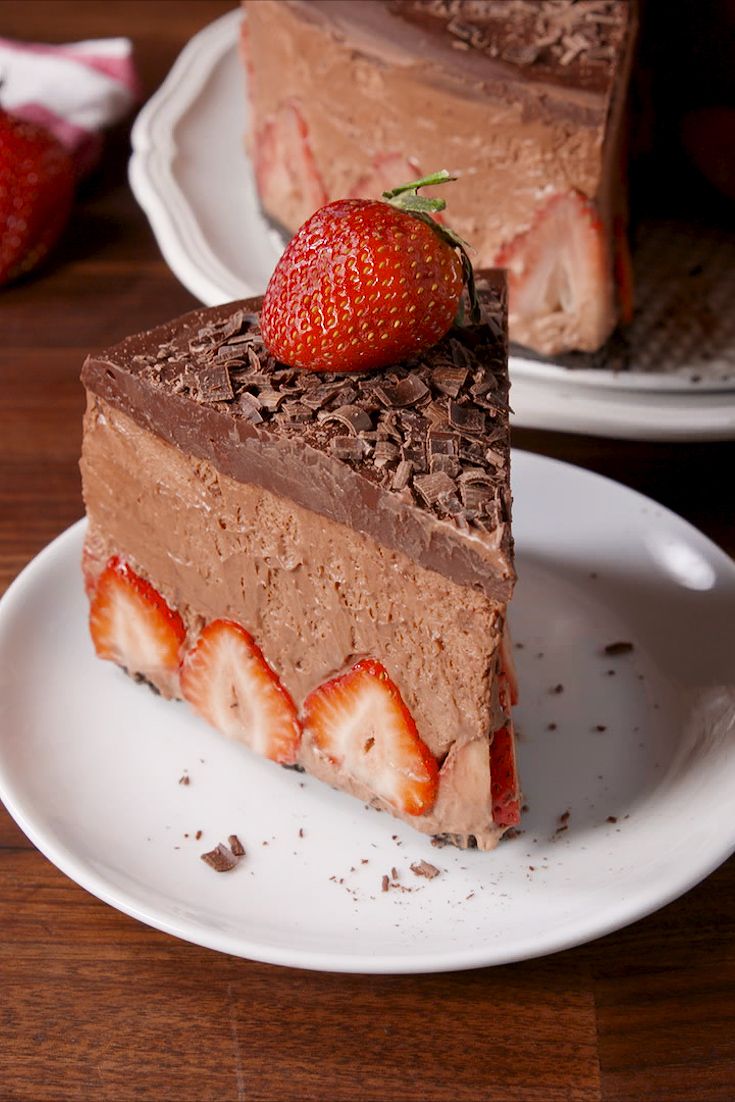 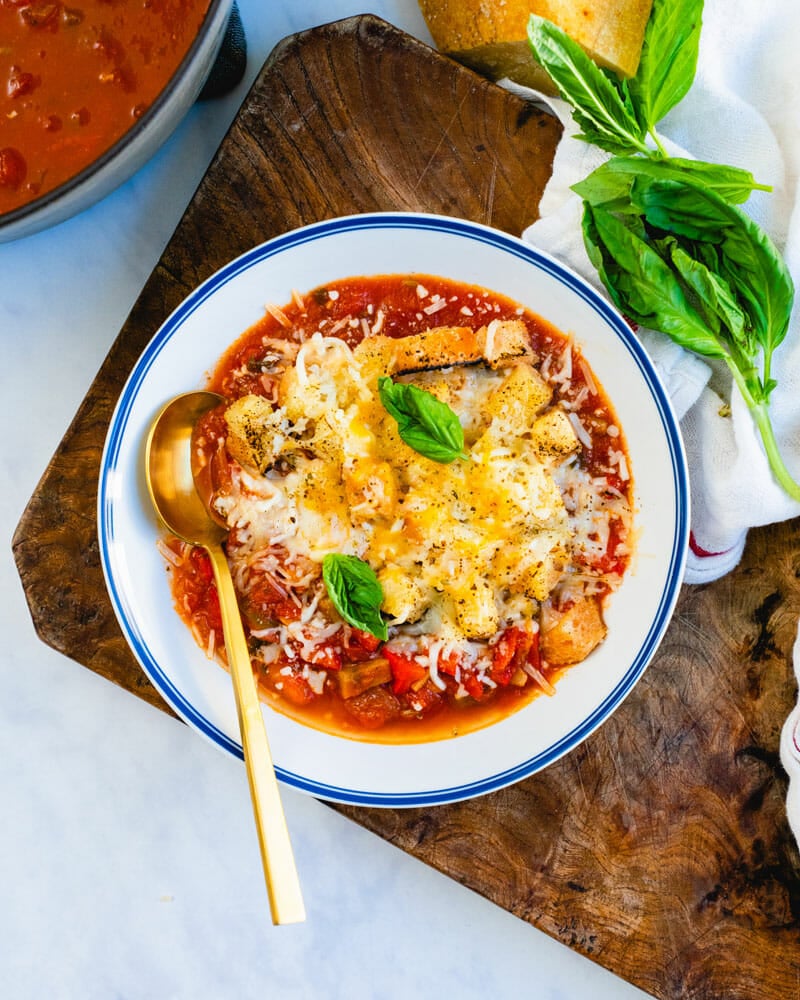 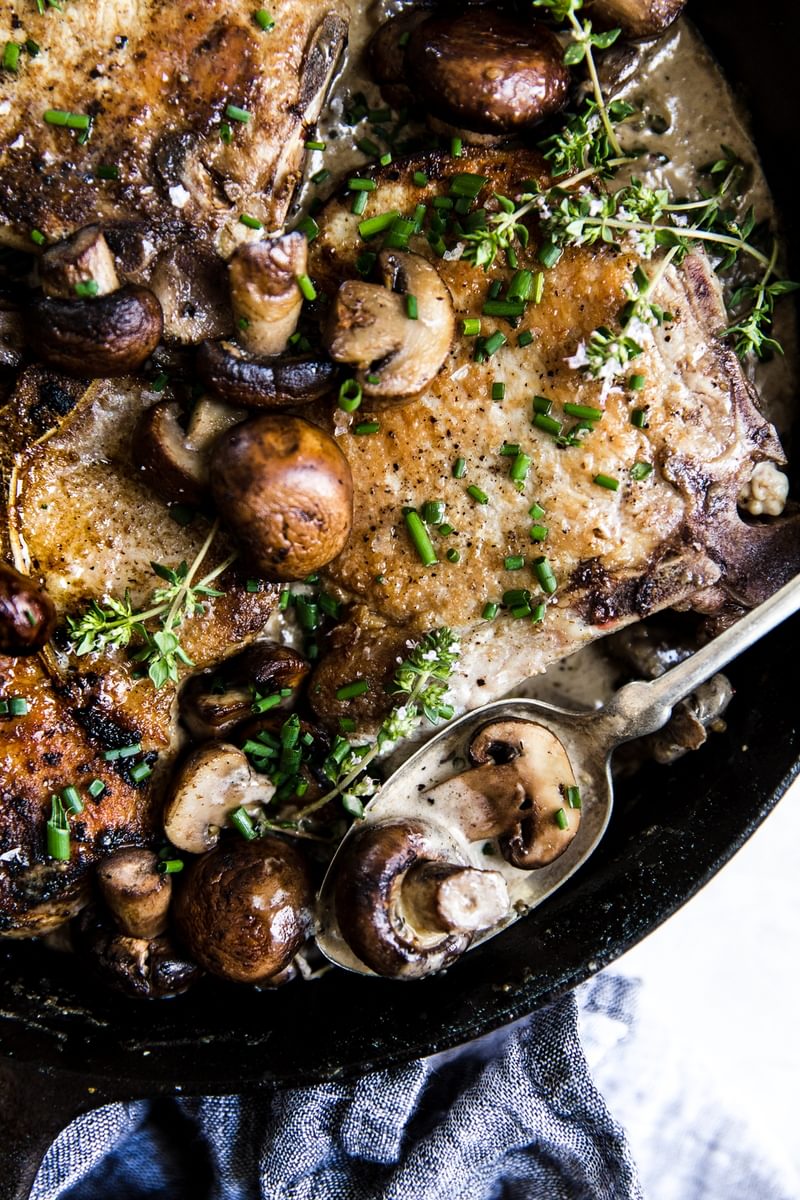 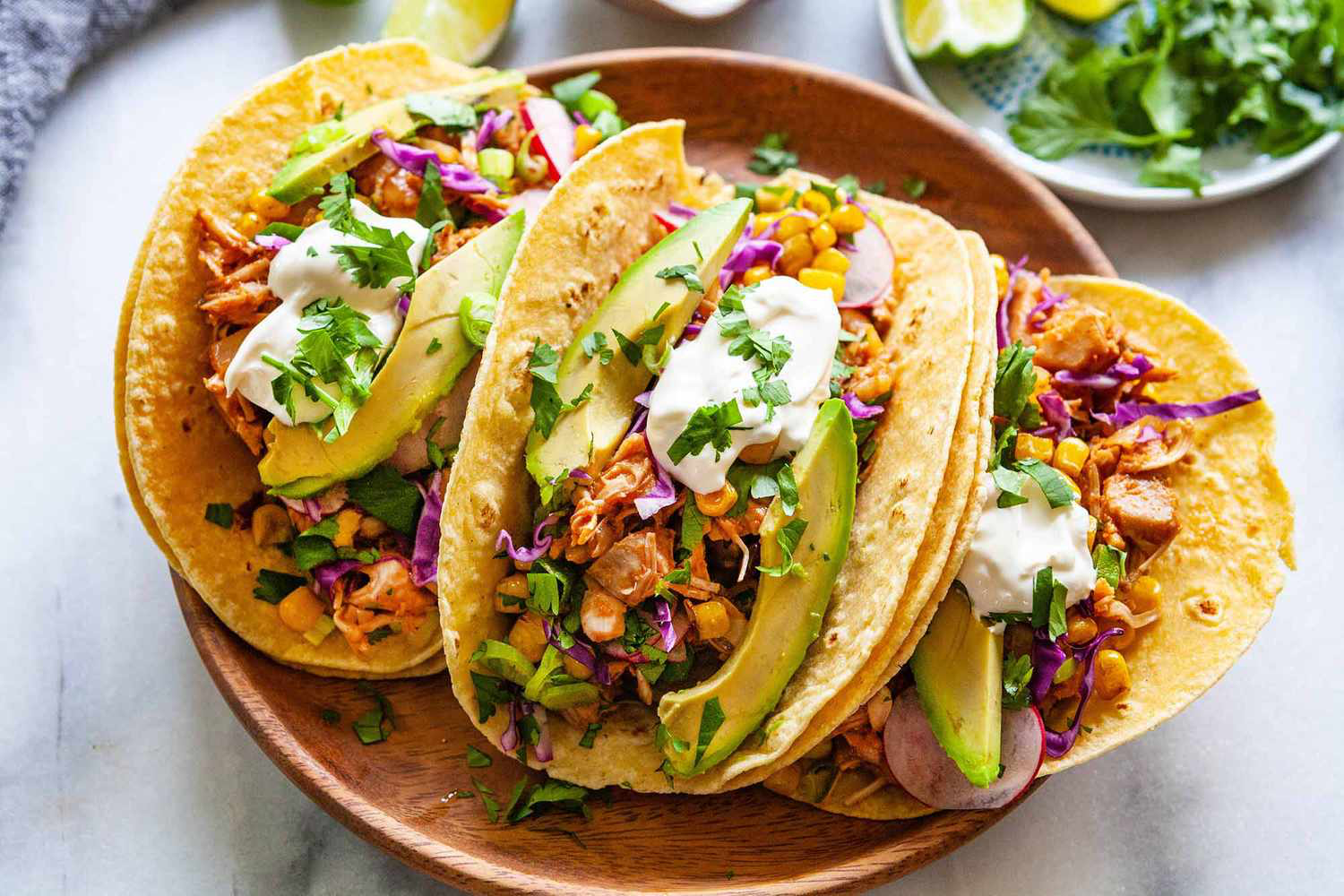 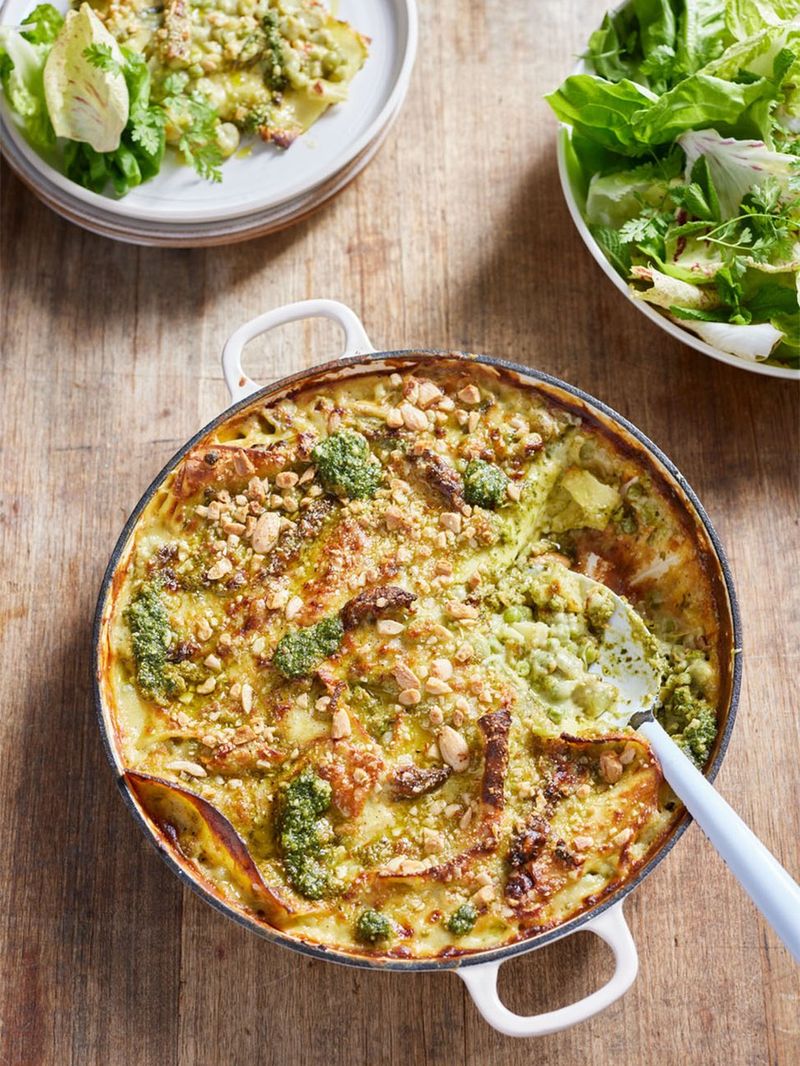 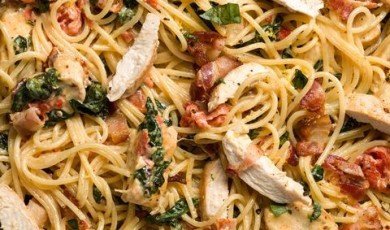 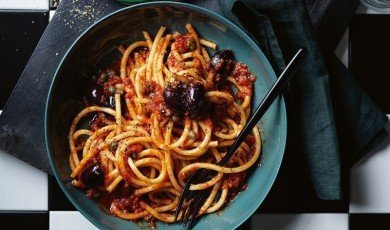